In its second year, the World Nature Photography Awards has presented a dazzling array of winning images highlighting the incredible variety of wildlife across the globe. This year’s highlights include a spectacular shot of a humpback whale in front of the New York City skyline, a cheeky orangutan striking a pose, and an extraordinary glimpse at the way ants can work together.

The competition spans 14 categories covering everything from amphibian, bird and mammal behavior to plants and landscapes. Gold, silver and bronze awards are given in each category, alongside an overall Photographer of the Year prize to the best single shot.

This year’s top prize went to US photographer Amos Nachoum for an impressive shot of a leopard seal taking on a small Gentoo penguin. Nachoum’s shot, which has previously been celebrated by other photography contests, took hours of patient waiting in a shallow lagoon on a remote island off the Antarctic Peninsula.

“Once the seal reached open water, I followed it and swam parallel to it, observing its actions,” said Nachoum explaining how he tracked the seal after it first caught the penguin. “To my surprise, it let go of the penguin twice. Each time, the seal chased after the penguin again, as if it was enjoying the game. The terrified penguin tried to escape as the game continued. But soon, the end came.”

Another highlight comes in Matthijs Noome’s compelling shot of a humpback whale diving underwater with the iconic New York City skyline in the background. Winning the Urban Wildlife category, Noome said he had been trying to get this perfect shot for a long time but only recently have the whales been returning to local waters.

“Finally got the shot I wanted: a humpback’s fluke with the New York City downtown skyline in the distance,” said Noome. “As water quality measures and conservation efforts have started to show real results over the last years, humpback whales are becoming a common sight more and more in New York waters.”

Co-founder of the World Nature Photography Awards Adrian Dinsdale said the competition was started with the belief that good nature photography can help people appreciate the natural world and ultimately change environmentally damaging behaviors. This year’s entries are no exception, Dinsdale said.

“As always, it’s such a thrill to see the amazing caliber of entries into the awards,” he said. “Seeing these images cannot fail to motivate one to do everything to protect this fragile planet of ours. We offer our heartfelt congratulations to all the winners.”

Take a look through our gallery at more of this year’s thrilling winners. 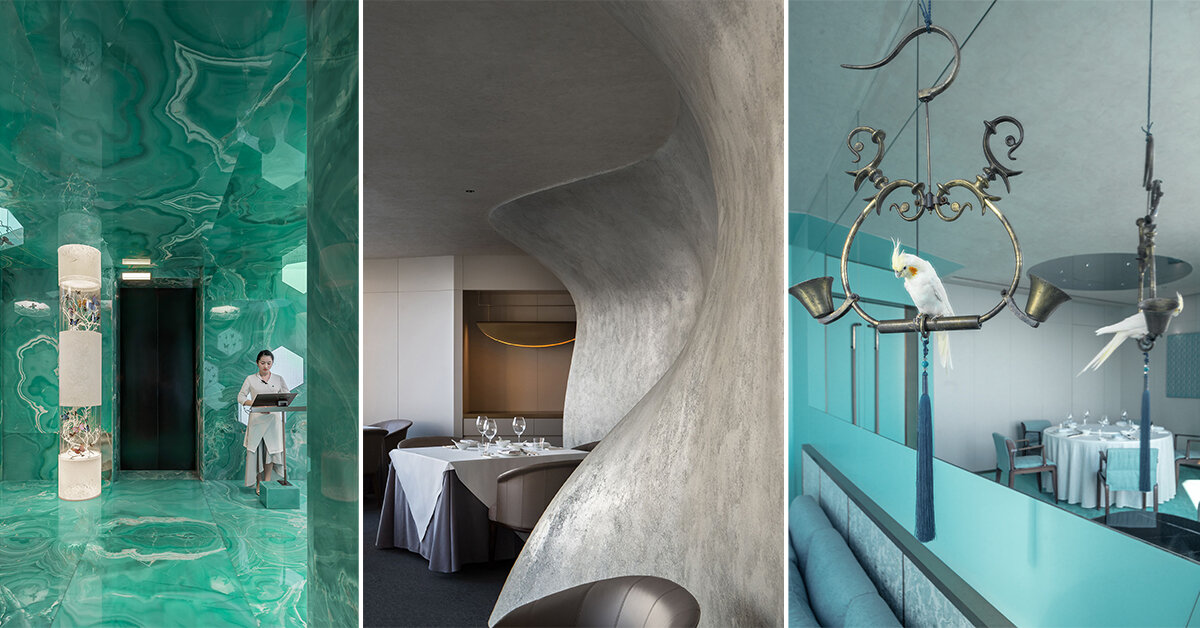