“Music in Pictures” had been scheduled earlier this year but was cancelled due to venue issues.

The performance will feature the WFSO and the photography of Nicholas Bardonnay of Westwater Arts and Wichitan Frank Yeager.

“I am really really happy that we can perform it,” said Fouad Fakhouri, WFSO music director and conductor.

More:Quanah Parker mural to be unveiled: ‘Art is something that helps us tell our story’

During these three musical performances, he will project his curated photographic images onto a large screen, above the concert stage.

Bardonnay choreographed “Magico” to North American composer Moncayo’s “Huapango” and his own images from Mexico.

The piece — in both music and images — celebrates the diversity, warmth and cultural richness of Mexico, WFSO Executive Director Alicia Deges said.

The WFSO’s newly commissioned piece brings together Yeager’s photography of Yellowstone National Park with the “Largo” movement from Dvořák’s symphony.

Yeager’s images are drawn from many years documenting the park’s landscapes, plants and animals, according to Deges.

Closing out the Saturday concert will be Copland’s “Rodeo!” — which brings together Bardonnay’s images of a small-town rodeo with Copland’s beloved musical composition, said Deges.

The program came together, Fakhouri said, after Deges brought Bardonnay to his attention.

“He creates photography that he sort of marries with music,” Fakhouri said.

Fakhouri then asked Bardonnay to develop a multimedia work featuring Yeager’s photographs. The conductor had first seen them several years ago and was very impressed.

Fakhouri said the “Music in Pictures” program reflects the music of the North and South Americas.

Bernstein’s short “Overture to Candide” opens the evening, he said.

“His subject matter may not be American, but his music certain is,” Fakhouri said.

“William Grant Still’s symphony is seldom heard today,” Fakhouri said. “It’s one of the first symphonies by an African American composer and one that incorporates jazz and blues in a really interesting manner.”

Fakhouri added: “It also has a nice banjo part in it.”

The banjo part will be performed by Wichita Falls native Scott Whitfield, who was just recently inducted into the American Banjo Hall of Fame in 2021.

Both Fakhouri and Bardonnay will do a guest talk at 6:45 p.m. Saturday in the auditorium before the symphony. Audience members are welcome to attend.

Fakhouri is very excited about the multimedia performance, following the success of the WFSO’s earlier multimedia programs for the edited Pixar films and “Home Alone” movie.

The WFSO conductor said that unlike the Pixar and “Home Alone” programs, he will not have a video monitor or click track to work with.

Bardonnay will be at a console projecting images, which Fakhouri will be unable to see.

“It makes my job quite interesting,” he said with a laugh.

Fakhouri is looking forward to the 75th anniversary of the WFSO in 2022-23 and working this summer to put together the program for the season.

“Some of the things we will be doing require forces from the community,” he said, “such as ‘Carmina Burana’ with a choir and ‘The Planets.’ ”

What: The Wichita Falls Symphony Orchestra performs “Music in Pictures”

When: 7:30 p.m. Saturday. Doors open at 6:30 p.m., and there will be a preconcert talk by guest Nicholas Bardonnay and WFSO Music Director Fouad Fakhouri. 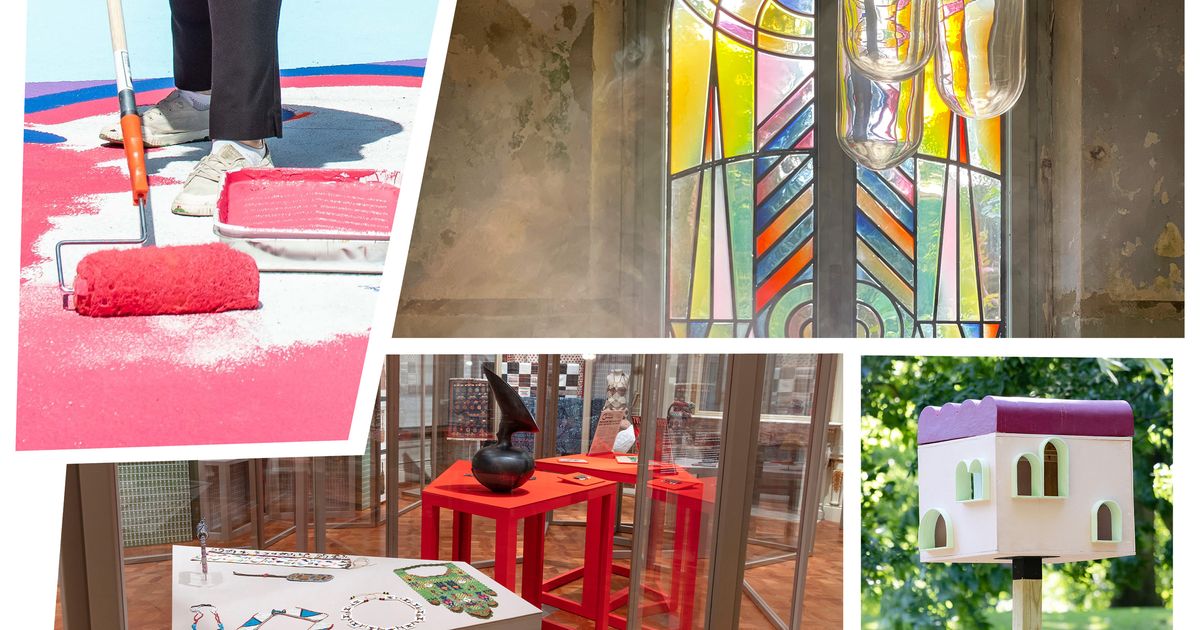