A vibrant mural depicting neighborhood scenes of South Philadelphia is the result of a collaboration between a Penn faculty artist and an elementary school teacher and her school community. The mural was commissioned by Mural Arts Philadelphia.

Shira Walinsky, a fine arts lecturer at the Stuart Weitzman School of Design who also works with Mural Arts, collaborated with Lisa Yuk Kuen Yau, a fourth-grade teacher at Francis Scott Key School, to make the mural “Routing for You” on a wall across from the school’s entrance on 8th Street.

“Art is a vital part of being human, of human development; all students deserve access to art,” says Walinsky. “Murals are about representation. This mural involved working together on generating ideas and imagery, becoming a social connector in the process of becoming a mural on the wall.”

Yau, who is also a fellow in the Penn-based Teachers Institute of Philadelphia (TIP), organized teachers and students in kindergarten through sixth grade to work directly with Walinsky, giving the school community a voice in the mural’s imagery. The Southeast Asian Mutual Assistance Association Coalition and other Philadelphia neighborhood groups also were partners in the project.

Part of Penn’s Office of the Provost, in partnership with the School District of Philadelphia and Temple University, TIP makes it possible for public school teachers to enroll in semester-long seminars taught by university professors at no charge. The teachers, called fellows, write original curriculum units that they use in their classrooms and share with colleagues through an online repository. The fellows receive a stipend and professional development credits.

Responding to the prompt, “What do you see on your way,” Key School students generated a web of words and images corresponding to the blocks on a SEPTA bus route along Snyder Avenue from 10th Street to the Delaware River.

Walinsky created the design by choosing images from more than 400 drawings, stories, and poetry made by the Key School students. She also incorporated her observations from years of working with neighborhood and community partners. Walinsky painted the mural in the fall, completing it in October.

Illustrations depict landmarks like schools, recreation centers, churches, and temples; greetings in languages including Malaysian and Chinese; food and drink, such as bowls of pho and pots of tea; references to festivals, like the Day of the Dead; and local sports teams Eagles, Flyers, and Sixers.

Yau and Walinsky first came to know each other in the late 1990s when they worked in the museum education department at the Pennsylvania Academy of Fine Arts, connecting through their mutual passions for art, expression, and community building.

Walinsky, who received her master’s degree in fine arts from Penn in 1999, has created more than 40 murals in Philadelphia. “I just fell in love with both working with communities and kind of storytelling and visual transformation of a space,” she says. For the past 10 years, she has worked on the Mural Arts project Southeast by Southeast, a community art and learning space for and with refugee and immigrant groups.

Yau had worked as an architecture intern in her native Hong Kong but ultimately chose a career in education, becoming a teacher with the School District of Philadelphia in 2001. Yau joined TIP in 2018, taking seminars with Penn professors on topics ranging from origami engineering to African music.

Based on what she learned in the TIP seminar Modern and Contemporary U.S. Poetry, taught by Penn English Professor Al Filreis in the spring of 2019, Yau wrote a curriculum unit that included the lesson “Building a Wall of a 1,000 Words as a Collaborative American Identity.” The work Key School students created for that lesson was the inspiration for the mural.

Rogers Smith, political science professor in the School of Arts & Sciences, brought the Institute model to Penn in 2006, creating an affiliate of the Yale National Initiative. The TIP director since 2016, Edward M. Epstein, received his Ed.D. from Penn’s Graduate School of Education in 2020.

Yau says the TIP seminars have changed her perspective as a teacher. “All the knowledge I bring from TIP into the classroom is invaluable,” she says. “TIP makes me want to become a teacher that keeps learning. I’m more open-minded and empowered.”

Edward M. Epstein is the Alan J. Lee Director of the Teachers Institute of Philadelphia.

Al Filreis is the Kelly Family Professor of English in the School of Arts & Sciences, director of the Center for Programs in Contemporary Writing, and faculty director of Kelly Writers House at the University of Pennsylvania.

Shira Walinsky is a lecturer in fine arts and design at Penn’s Stuart Weitzman School of Design.

Rule of Thirds in Photography: A Complete Guide

Sat Jun 4 , 2022
The rule of thirds is widely considered to be one of the most important first techniques you can learn to create better compositions and help you progress from “taking pictures” to “making photographs.” Don’t let the name throw you, though. It’s not really a rule. It’s a guideline or principle […] 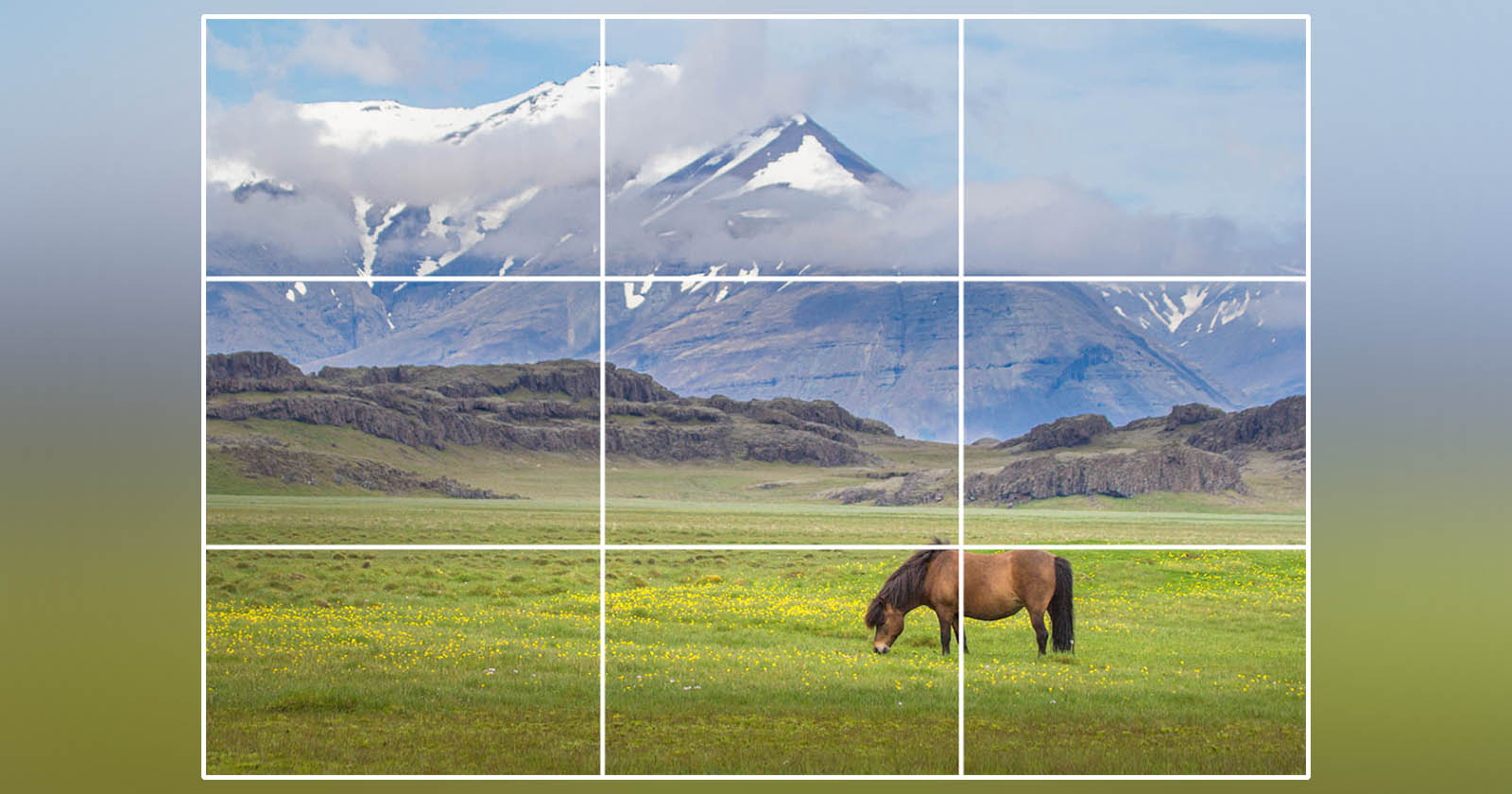