The facility was named in honor of Evan Smith and Logan Marek’s friendship.

BELTON, Texas — The University of Mary Hardin-Baylor (UMHB) announced Monday that it has plans to build a new special education training and instructional facility that’s described to be “state-of-the-art.”

It’ll be known as Marek-Smith Center for Teacher Preparation, according to a news release. It’s expected to be 11,000 square feet and cost $6 million with plans to be completed in the fall of 2023.

UMHB said the facility will become the place for special education training and instruction and is hoped to “enable UMHB’s College of Education to continue to train and inspire college students to pursue a career in special education,” according to a news release.

Currently, UMHB is the only known university in the United States to currently have a special needs lab in which undergraduate education majors work directly with children with disabilities, ages 3 to 21, according to a news release. The existing special needs lab serves the academic, social and sensory needs of 50-60 children each week.

The new facility was named in honor of Belton High School’s 2013 graduate and 2017 graduate of Texas A&M University, Evan Smith, who died in 2018.

“Smith had a passion for young people with disabilities,” UMHB said in a news release. “Evan enjoyed working with teenagers with disabilities in Belton and College Station and serving as a personal care provider for Logan [Marek],” who also inspired the name of the facility, UMHB said.

Marek, who has autism and graduated from Belton High School in 2017, had a friendship with Smith “that inspired many people,” UMHB said.

“[Evan] got a pig donated, raised and fed the pig twice daily for months, worked with the pig to train it to walk in the ring, and then finally brought Logan to meet the pig,” said Beverly Stephens, a UMHB graduate. “When the youth fair rolled around, Logan and Evan made their appearance in the ring to the cheering crowd… Logan’s pig got second in the show; Evan’s placed fifth… Logan’s pig raised $3,300, and Logan’s parents wanted to give the money to Evan for his college fund. Evan refused the money and donated it to the Belton High School Pre-Prom fund. Pre-Prom is a special prom for special education students like Logan.”

Today, Marek lives in the Belton area and works part time at UMHB and Eldred’s Nursery, the news release said.

“We are grateful to Fikes/CEFCO for their generous lead gift,” said UMHB President Dr. Randy O’Rear. “I can’t think of a more meaningful way to honor such a remarkable young man. The university’s new highly innovative Marek-Smith Center for Teacher Preparation will continue Evan’s legacy by richly preparing future educators to serve students with disabilities.”

To learn more about or donate to the new Marek-Smith Center for Teacher Preparation, call 254-295-5451.

How to Master Red Sky Photography

Mon Apr 11 , 2022
Morning red needs some special requirements to appear. Find out how to plan and photograph red sky to get a masterpiece. My latest YouTube video is about how to predict and photograph a red sky. The red sky is one of the most beautiful weather phenomena, but the thing is: […] 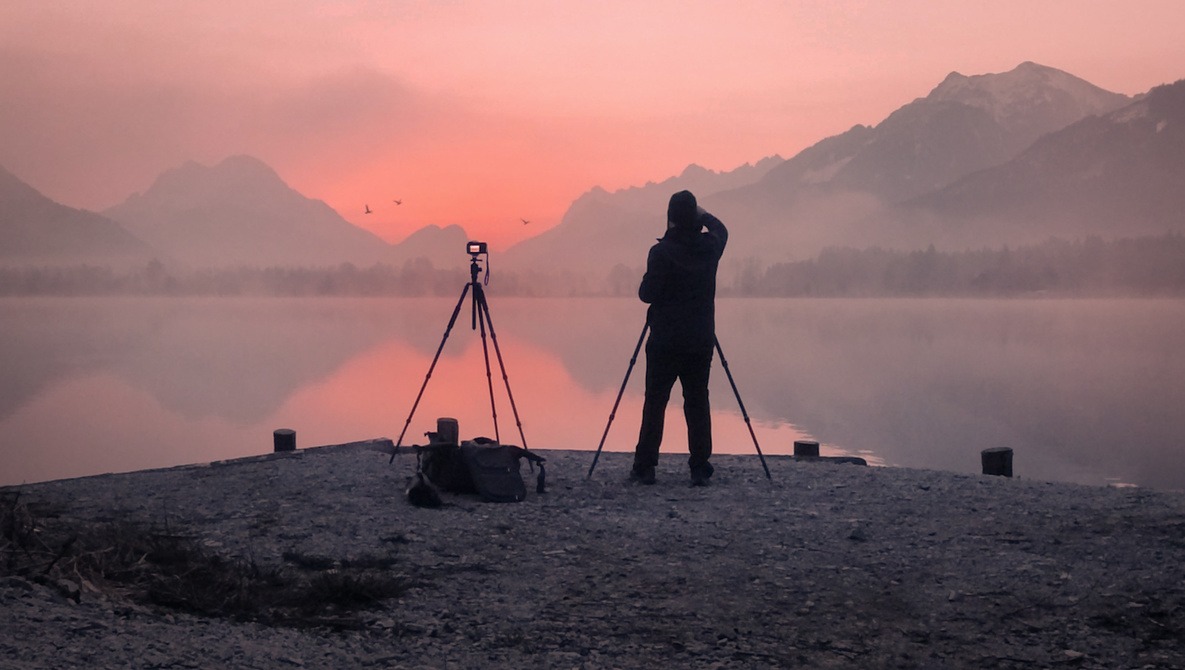