Four utility boxes in Los Gatos will be decorated with new designs from local artists this summer that promote not only environmentalism and sustainability but diversity, equity and inclusion.

Last year, swastika graffiti was found on the Addison-Penzak Jewish Community Center in Los Gatos during the Jewish holiday of Yom Kippur, and several council meetings were disrupted by a group that chided critical race theory, Black Lives Matter and members of the LGBT community.

The Utility Box Art Program started in 2015 as a way to beautify the town’s streets and deter vandalism. The four new designs will add to nearly 30 already decorated boxes around town.

Chislett said other Bay Area cities started similar programs to deter vandalism and graffiti, and Los Gatos saw it as a way to promote environmental stewardship while beautifying the town.

“Los Gatos is pretty good at not having (vandalism) as a huge huge problem; our main focus was just the beautification and the messaging that you would see in other cities,” Chislett said.

Applications opened earlier this month, and the chosen designs will be converted into vinyl wrap and applied to utility boxes at various locations around town.

Artists can submit their designs for the utility box art program by May 6 at 5 p.m., and each artist selected will receive a $500 stipend. Chislett said the program usually receives anywhere from 20 to 70 applications.

The Parks and Public Works Department applied for a grant through Valley Water, which if awarded would allow  four additional boxes to be decorated. Chislett said the department should hear back in the next few months.

Chislett said one of her favorite decorated utility boxes in Los Gatos is the box on Santa Cruz Boulevard and Nino that was designed by a local Girl Scout Troop.

“It was just really cute because they actually volunteered and we worked with them and we gave them a stipend, and all of them contributed to this design that was created into a vinyl wrap,” Chislett said.

Tue Apr 26 , 2022
A new festival that’ll look to bridge the worlds of music, art, and technology is coming to Arkansas this September. Called FORMAT (an acronym of “For Music + Art + Technology”), the festival will run September 23–25 on “250 acres of forest-enclosed green land” at the Sugar Creek Airstrip in […] 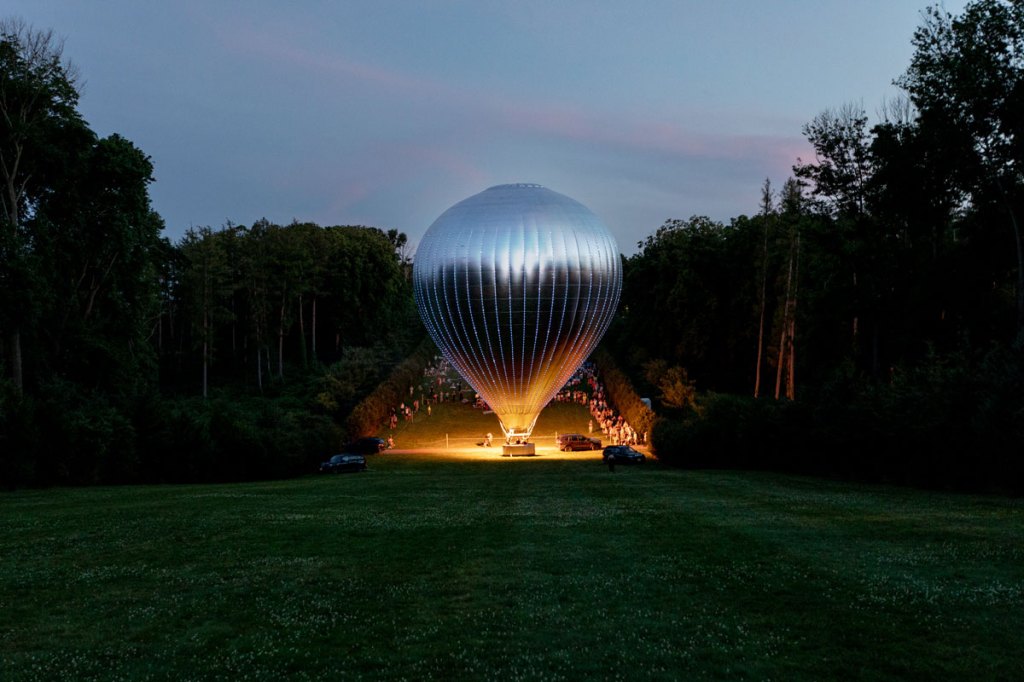