The estate of the late Mexican singer-songwriter Juan Gabriel has signed an exclusive, worldwide agreement with Virgin Music US Latin and extended its agreement with Universal Music Publishing Group. Under the new deal, Virgin Music US Latin will now represent Juan Gabriel’s post-2008 catalog and future recordings, while UMPG will represent his entire catalog through an extended, exclusive global publishing agreement, bringing Gabriel’s music under the Universal Music roof.

New music will be released “in the coming months,” the announcement continues, including the highly anticipated “Los Duo 3, including duets with Mon LaFerte and Gloria Trevi as well as posthumously recorded duets. Billboard notes that Gabriel, who died in 2016, left behind dozens of unreleased recordings, including new songs and re-recordings of older ones.

Throughout his 45-year career, Juan Gabriel released more than 47 albums and helped popularize Latin music worldwide. One of the most popular Mexican singers in the history of Spanish language music, Juan Gabriel’s hits include “Hasta que te conocí,” “Abrázame Muy Fuerte,” “Querida,” “Amor Eterno,” and “Así Fue” among many others. The Latin music icon has sold more than 150 million albums, composed more than 1,800 songs and released 32 studio albums.

Ivan and Simona Aguilera, Juan Gabriel’s son and daughter-in-law, said: “After many years of work, we have put together a team of professionals that we believe have the qualifications that we have been searching for to represent my father and the legacy he left in my care. Our desire is to continue the vision my father had for the future of the Latin community, the Mexican culture, and the fine art of music he loved so much. My father wanted the world to experience his love for music, love for his beloved Latin culture, and to bring that experience to the world around him through music. Our dream is to continue what he started and to bring every beautiful thing he created and envisioned to the fans that stood by him all these years, and to future generations to come. We are proud of the team we have selected. We look forward to working together to bring to fruition all the work my father left behind. God Bless!”

“I am very honored to have the opportunity to collaborate in preserving the great musical legacy of Juan Gabriel, who I consider the most prolific singer-songwriter and performer in Latin America. His influence, recognized around the world, is more alive than ever,” said Victor González, President, Virgin Music Latin America & Iberian Peninsula.

Alexandra Lioutikoff, President Latin America/US Latin for UMPG, and Yadira Moreno, UMPG Mexico’s VP of New Business Development/Managing Director, said, “Universal Music Publishing is privileged to continue managing Juan Gabriel’s catalog. His impact to music across the world is unquestionable, Juan Gabriel has been a staple across Mexico and Latin America for generations, and we want to acknowledge the honor of being responsible for his works.”

+ The company behind the new 500-capacity music venue Brooklyn Made Presents has acquired two adjacent buildings and plans to open two additional music venues in 2023-2024 – a midsize 1,200-1500 capacity room and a larger 2,000-2,500 capacity space that will be connected by a bar and lounge, and can be combined to form a 4,000-capacity space. Located across the street from Brooklyn Made, the three venues will combine to form a music complex in the borough’s Bushwick neighborhood.

The two new venues will cover more than 22,000 square feet combined and like Brooklyn Made will feature lighting design by Jeremy Roth (Wilco, Dead & Company, Nathaniel Rateliff) and sound by D&B Audiotechnik. Covering more than 22,000 square feet, the two spaces will be built in partnership with the Brooklyn design & build firm LSC, the Production & Installation teams at Technical Arts Group (TAG), and City Production Services. The two rooms will be connected by a newly built bar and lounge, which can be opened up for special events to form a massive 4,000-capacity space.

President and CEO Anthony Makes comments: “These new acquisitions will enable Brooklyn Made Presents to compete in the NYC market at any level, and provide an ongoing home for bands at any stage in their career in our unique, elite, and uncompromised venues.”

+ Wachsman, a global communications and strategy consultancy serving the blockchain, fintech, and Web3 industries, has announced the opening of Wachsman Los Angeles, which joins locations in Singapore, Dublin and New York. The L.A. office is located in Beverly Hills and led by Ally Norton, previously of Shore Fire Media and SpinLab Communications.

“Since its inception in 2015, Wachsman has grown from a boutique New York-based startup to a 140 person global agency at the forefront of the most groundbreaking innovations of the century,” said CEO-founder David Wachsman. “Blockchain continues to permeate every facet of our lives – from healthcare to real estate to education to supply chain. Wachsman’s opening in Los Angeles is a reflection of its newest frontier: entertainment.”

+ Big Machine Label Group has promoted Erin D.D. Burr to VP of communications. Since joining the company nearly twelve years ago, she has worked closely with Reba McEntire, Carly Pearce, Florida Georgia Line, Sheryl Crow and many others.

“Erin Burr’s commitment to creating and executing media campaigns is unmatched,” said BMLG’s Senior Vice President of Communications Jake Basden. “Her tireless work ethic and love for the music has greatly impacted Big Machine Label Group and its roster of artists for over a decade. This incredibly deserving promotion to Vice President is a nod to the past and a celebration of a bright future.”

Tue Apr 12 , 2022
But at a state Board of Regents meeting Monday, officials suggested that the highly selective program for gifted teens may be incompatible with the agency’s stated mission of promoting diversity, equity and inclusion. Education officials have been taking heat from advocates and colleagues for failing to secure state funding to […] 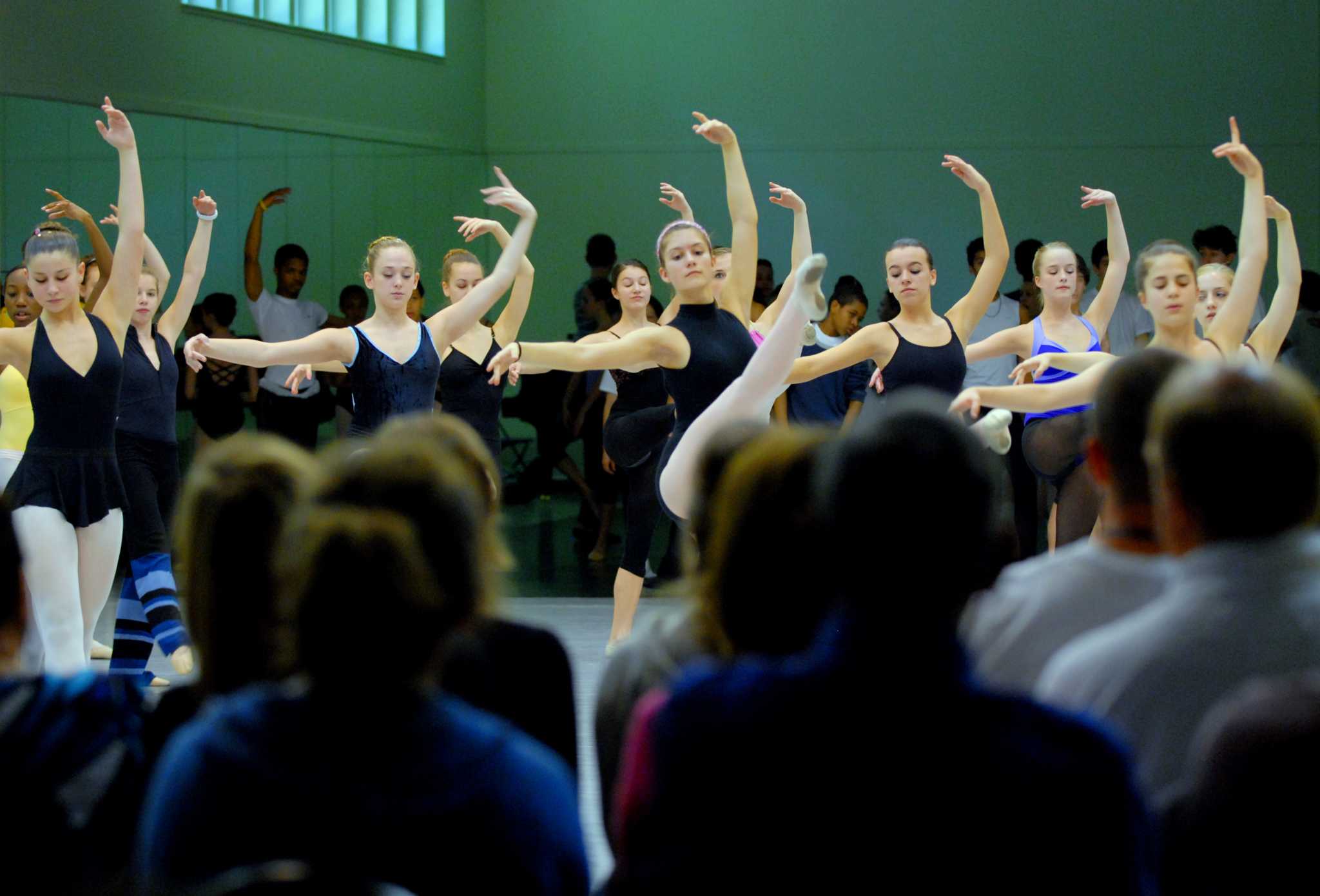