The Fulbright College of Arts and Sciences is pleased to congratulate Jeannie Hulen on her newest solo exhibition, “Gibberish: Mineral Bilateral Stimulation,” open now through March 31 at Arts On Main, formerly the Center for Art and Education, in Van Buren.

Hulen’s installation is one of four inaugural exhibitions, which the Arts On Main website states “validates the transition of the well-known Center for Art & Education to the new Arts On Main. The exhibitions include artwork couched in traditional methods, form and subjects in concert with artwork that challenges the norm.”

Arts On Main will also be hosting a celebration and grand opening of its new state-of-the-art facility at 415 Main St. from 11 a.m. to 6 p.m., Saturday, March 12, in downtown Van Buren. The family-friendly free event will feature a ribbon cutting on Main Street, access to each of the galleries and exhibits, mime artists, prize giveaways and face painting, as well as musical, dance and theatre performances.

The installation in Gallery C is part of Hulen’s ongoing “Gibberish” series, which she says, “examine global environmental issues and visually investigate the complex and troubling relationships between human beings and the natural world.”

Hulen, associate dean in Fulbright College and professor of ceramics in the School of Art, creates her ceramic, mixed-media sculptural installations drawing inspiration from popular culture, industry and autobiographical research.

“I highly encourage all to view this extraordinary installation,” said Todd Shields, dean of Fulbright College. “In addition to being a beautiful and moving experience, this exhibit also showcases my amazing colleague Jeannie in all her artistic brilliance. Since Jeannie is such a great administrator, I think folks can sometimes forget what a talented and creative artist she also is, but this exhibit brings that to the forefront in such a wonderful way.”

Hulen said that her “Gibberish” installations “investigate real and imagined qualities of materials, particularly clay, allowing material to speak for itself as opposed to employing materials to serve as clues for narrative.”

Hulen said the particles create a floating riverbed, which “mimic the real-world phenomenon of tiny clay particles that absorb water and form the clouds and fog that we see above us in the natural world.”

In addition to the riverbed above, the installation features more than 100 slip-cast rock objects made from molds of mass produced, fake plastic rocks – the types used to hide keys and electrical objects in yards – to create the porcelain and terra-cotta clay display. Hulen fired the porcelain to cone 10 using traditional high fired glazes and low fired the terra-cotta unglazed like planters.

The porcelain rock-like objects all rest atop, and terra-cotta mirrored below, pedestals created from CNC milled plywood, which Hulen says is “reminiscent of tree rings, soil samples and structural geology alluding to the striations in the landscape forming plinths resembling mountains.”

“Conceptually, I am commenting on our mass cultural production’s mimicry of nature with materials that are cheap, fake junk, which will one day reside in landfills,” Hulen said. “Ironically, replacing petroleum plastics with ceramic materials return the forms to a beautiful and natural rock-like state.”

The effect is something like walking through a natural landscape or rock-scape, with faux-real geological materials creating an enchanting yet surreal experience of the natural world.

Throughout her “Gibberish” series, Hulen has intended to circumvent overburdened themes such as environmentalism, she said, in favor of “a non-linear, fantastical position calling attention to less evident aspects of the relationships between people and the natural world, including intellectual, psychological and numinous facets of this symbiosis.”

Jane Owen, executive director of Arts On Main, told the Fort Smith Times Record that Hulen’s exhibition is the first of its kind for the center.

“We are thrilled that Jeannie Hulen accepted our invitation for this exhibition,” Owen said, adding that the show is also Hulen’s first in the region since 2013. “This will truly be a different art experience for our community.”

About Jeannie Hulen: Hulen has been associate dean in the Fulbright College of Arts and Sciences at the U of A since 2017. Her previous appointment was chair of the Department of Art, and in her administrative leadership, she stewarded historic gifts from the Walton Family Foundation and Windgate Foundation — $120 million and $40 million respectively — for the establishment of a world-class School of Art at the U of A. Her first ceramics faculty appointment to the U of A was in 2002. In 1995 she received a B.F.A. from the Kansas City Art Institute and received an M.F.A. from Louisiana State University in 2000. She has exhibited internationally including many exhibitions in conjunction with the National Council for the Education of Ceramic Arts. In 2009 she was a resident visiting artist at the Tainan National University of The Arts in Tainan, Taiwan. She is currently conducting ongoing research on West Africa following her 2018-2019 U.S. Fulbright Scholar post at the Kwame Nkrumah University of Science and Technology in Kumasi, Ghana. 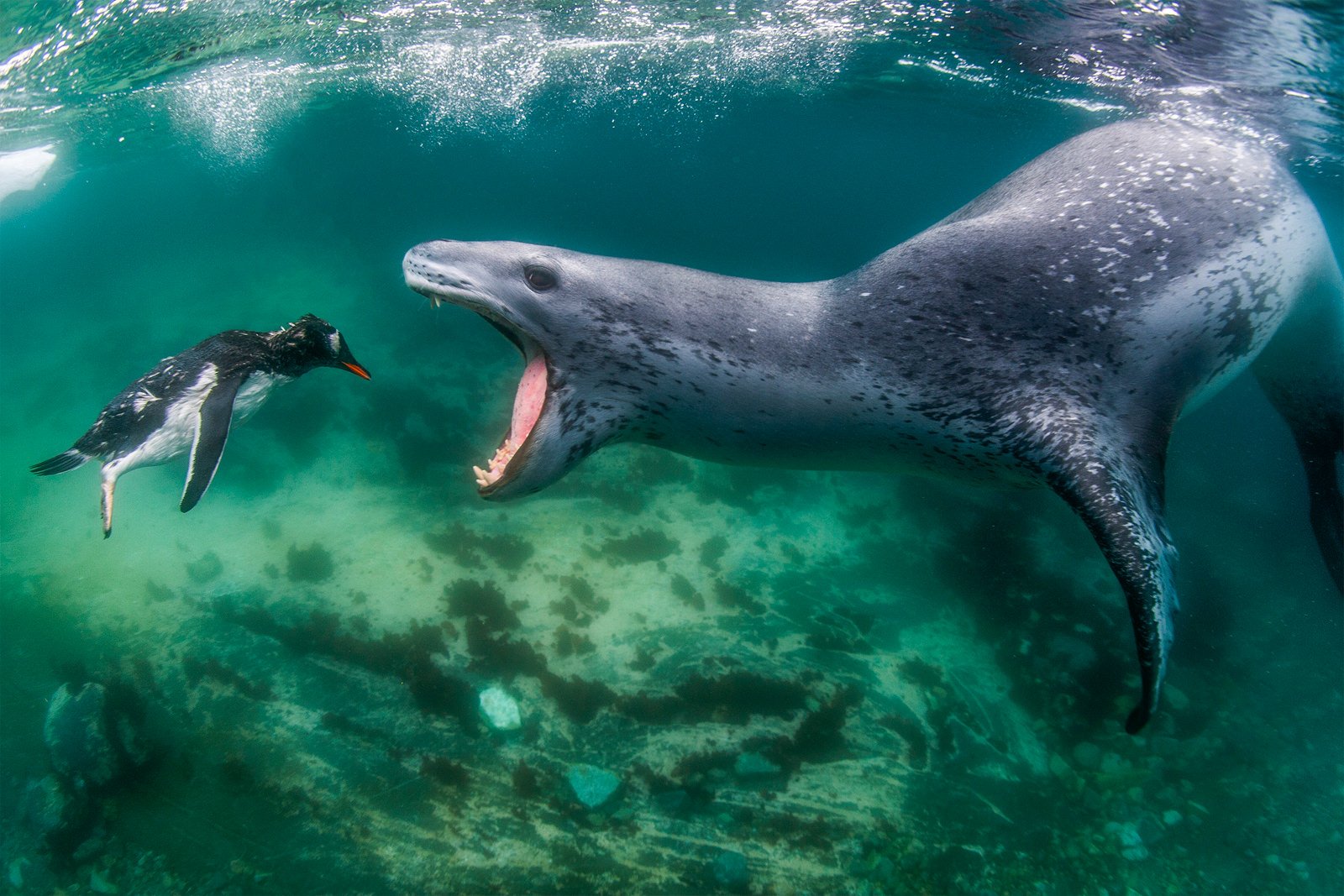