In the 1970s, Washington-based Black Fire Records was simultaneously an incubator and reliquary of D.C.’s African American music and culture and a living symbol of the Black Power and Black Consciousness movements. Charvis Campbell wanted to celebrate it.

“We had to do something in the spirit of Black Fire,” said Campbell, owner of Petworth’s HR Records and head of its adjacent nonprofit, the Home Rule Music and Film Preservation Foundation. To start, he invited Richmond-based saxophonist James “Plunky” Branch — who co-founded Black Fire with local jazz DJ Jimmy “Black Fire” Gray (who died in 1999) and led a jazz band called the Oneness of Juju for the label — to perform in D.C. in 2021.

“I was so enamored with this guy,” Campbell recalled. “The stories he told, the music — he just had it all. And on the way out, I talked to Plunky, and I was like, ‘We got to do a documentary. Any way I can help?’ He said, ‘Sure, let’s talk about it.’”

It wasn’t a topic well covered in music history. Primarily a jazz label, Black Fire was a small niche operation whose sales were mostly concentrated in the D.C. area. Outside the Beltway, most of its artists and recordings had cult followings at best.

On the other hand, its founding in 1975 coincided with the beginning of D.C. home rule (which the “HR” of Campbell’s operation refers to), itself a microcosm of the era’s growing African American political, social and economic awareness. And it had importance beyond symbolism: Black Fire’s roster slowly expanded beyond jazz to include soul, funk and the first recordings by the genre-bending band Experience Unlimited — later known as E.U., one of the premier artists on D.C.’s go-go music scene. (A decade after its Black Fire debut, E.U. would perform “Da Butt” in Spike Lee’s “School Daze,” bringing go-go perhaps its brightest international spotlight.)

It was a legacy worth commemorating.

Buoyed by a grant from HumanitiesDC and a Kickstarter crowdfunding campaign, Campbell built a team to produce “The Black Fire Documentary,” a 28-minute film that chronicles the label through archival footage and about two dozen interviews (including, full disclosure, this writer).

The Home Rule Foundation was already sponsoring a concert and film series at the Parks, an outdoor community space at the former Walter Reed campus. “The lightbulb came on,” Campbell said. “Why don’t we get Plunky, try to get E.U. and [other representative artists], and have a day of music, and then conclude the day with the showing of the documentary?”

Branch quickly agreed. Jimmy Gray’s son Jamal, a D.C.-based musician and curator, also signed on to help the Home Rule Foundation organize the festival, slated for June 11 at the Parks. Although E.U. was already booked for a concert in Virginia, lead singer Gregory “Sugar Bear” Elliott committed to a different date to host a workshop on go-go music and culture.

Added to the proceedings are artists who didn’t record for Black Fire but represented the same era, ethos and aesthetic. If E.U. can’t make it, TCB — another beloved and long-standing go-go band — can. Doug Carn, a spiritual jazz pianist (and a frequent presence at D.C.’s Bohemian Caverns in the 2000s and 2010s), recorded in the 1970s for Oakland, Calif.’s similarly constituted Black Jazz label. He agreed to perform and to direct a meditation workshop. CapitalBop, D.C.’s stalwart jazz advocacy organization, is presenting an octet led by saxophonist David Murray, arguably the most iconic avant-garde jazz artist of the 1970s and ’80s.

Add in DJs to open the proceedings, on-site concessions by Denizens Brewing and Anxo restaurant and cidery, and even a special single-edition Home Rule magazine (in homage to Gray’s old Black Fire magazine), and a day of music and film becomes a full-blown Home Rule Festival.

Branch and Oneness of Juju close the musical program, with the saxophonist then starring in the climactic documentary.

There is a certain strange irony in celebrating Black Fire — emblematic as it is of the largely bygone “Chocolate City” conception of D.C. — at the Parks at Walter Reed, whose mixed-use redevelopment is a symbol of contemporary gentrification in the capital city.

Yet there’s also a note of victory in it. In the midst of new condominiums, a charter school and a Whole Foods, old D.C. once again makes an indelible mark.

“I think we’re hitting all the key components and under the guise of trying to follow the spirit of Black Fire and Jimmy, if we can,” says Campbell. “It’s hard in those footsteps, but we’re doing our best. And we’re really excited about it.” 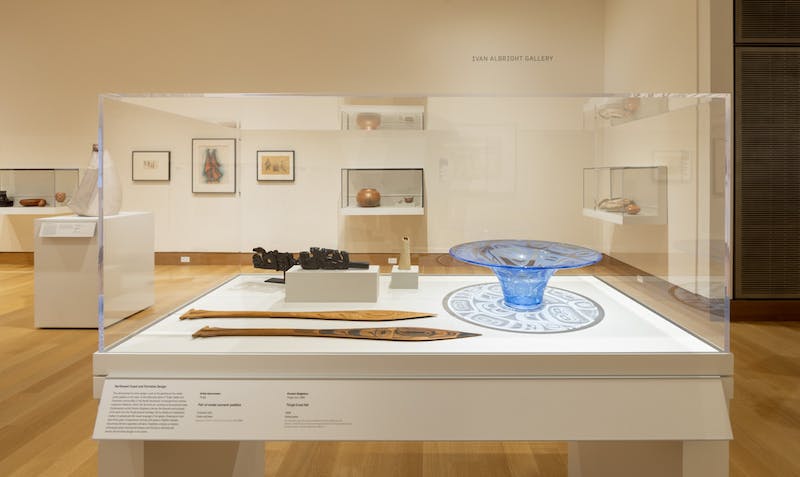