Fanfare of years past returns to the Summerfest in Virgilina this Saturday. For the first time in two years, a parade will kick off the festival that has been a tradition in Virgilina for four decades.

The parade will start at 11 a.m. at the fire department, 8052 Florence Ave. Festival goers can look forward to seeing fire trucks from multiple fire departments and “a lot of vintage cars” in the parade, said Sally Brewer, a member of the fire department’s Ladies Auxiliary. Plaques will be awarded to the best appearing float, best vehicle, and best fire truck.

For the past two years, the fire association has hosted a pared down version of Summerfest because of COVID-19, only selling to-go plates of food. This year, a parade and live entertainment both are on the roster for the Memorial Day weekend festival, but there will be no arts and crafts vendors as in years past.

“It’s not going to be as full-blown as in the past, but it’s going to be pretty close,” said Virgilina Mayor Ralph Murray, who is also treasurer of the fire department. “All the proceeds go to the fire department. We have had great success with sponsors this year, and they have offset the cost of everything. It’s been a lot better than we expected.”

After watching the parade at Summerfest in the morning, folks will have an opportunity to enjoy live music that evening. Gates will open up at 5 p.m., and The Konnection Band will provide entertainment from 6 until 10 p.m. The party band specializes in a variety of music, including Top 40, rock, country, R&B, beach and oldies. Those attending are asked to bring their lawn chairs.

“It’s a great day that the community can come out and show their support for the fire department and we can show them how much we appreciate them,” Brewer said. “Our community always shows up, and we are so thankful that we live in such a supportive community.”

Brewer, whose husband Casey is president of the Virgilina Volunteer Fire Association, described Summerfest as a “family reunion.” She said it gives families an annual opportunity to get together on the holiday weekend and commemorate Memorial Day at the same time.

“This is their tradition to bring their family together. They come to Summerfest on Saturday and they go out to the cemetery for the Memorial Day service on Sunday,” Brewer explained.

Summerfest is one of the largest fundraisers of the year for the Virgilina Volunteer Fire Department, traditionally raising upwards of $13,000 for the fire department, according to Murray.

“Funds are vital to us because it takes a lot to run the fire department,” Murray said. “Fire equipment is not cheap.”

Food sales are a fundraising staple at Summerfest, and this year folks had the option of pre-ordering barbecue and barbecue chicken plates and stew to pick up that day. As usual for fire association fundraisers, the food has sold out.

After the festivities at Summerfest have ended, the Virgilina Volunteer Fire Department has more fun in store for the community this summer. The fire department is hosting a live music series “6 to 9 State Line.” 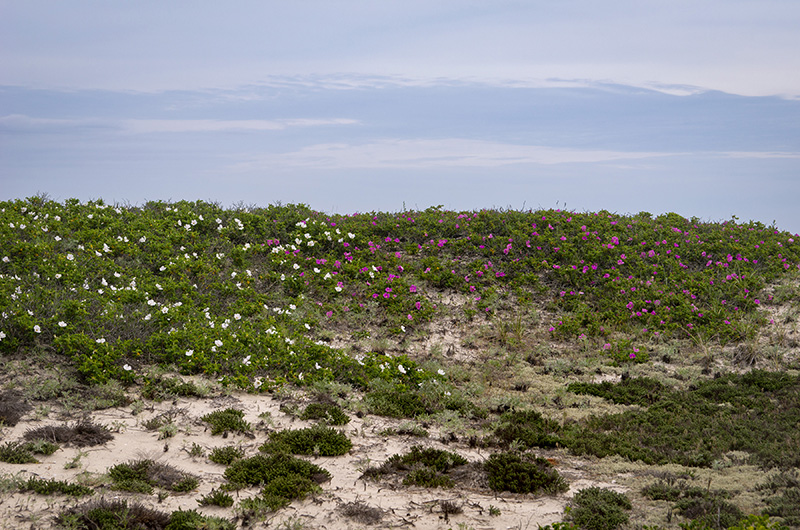