“The Plastic Bag Store” is the most delightfully outlandish art that you will see in Austin this year. Or most any year.

Yet Frohardt’s light touch keeps it from ever becoming dull or preachy.

“I use humor as a coping mechanism for problems that are overwhelming, terrifying,” Frohardt says. “Nobody wants to hear me rattle off statistics. Statistics do not make good theater.”

One enters Blue Genie’s high-ceilinged studio and event space off Airport Boulevard to find a pop-up retail outlet the size of a convenience store. Yet its departments and graphics are meant to mirror those in a more complete, old-fashioned grocery store with produce, meat, seafood, deli and frozen food sections.

Everything is made of plastic bags.

Some of the items appear impressively realistic, while others are whimsically satirical. Bags, boxes and bottles of snacks, drinks and cereal, for instance, are given brand names such as “Yucky Shards” and “Shredded Waste.”

For 15 minutes or so, 50 guests mingle in this store and take numerous pictures. That could have been enough entertainment, but then the gondolas and shelves are folded and rolled away. The show begins.

It is broken into six parts.

1. A shadow puppet film set in ancient times that purports to explain black-on-red paintings on Greek vases by telling the tale of an entrepreneurial young man who invents single-use disposable vases for “Knowledge Water.” It becomes all the rage. He imports foreign water with bubbles. Then the discarded vases stack up outside town, then in the sea, where they endanger marine life.

2. The next film, assembled in a style similar to Japanese bunraku puppetry, is set in the present. Attendants draped in black manipulate a puppet meant to be a stoic museum custodian.

As she gathers plastic litter from the floor, then from the street, she also tries to figure out meaning of the old Greek “Knowledge Water” vase in the museum. At home, she sits down to write a message to the future about how humanity is destroying the Earth, which she slips into a plastic bottle of modern “Knowledge Water” — read the brand as “Smart Water” — then puts the bottle into a single-use plastic bag.

Read more:How one Austin artist brings free-thinking creativity to people who pass by

3. A third film shows the movement of the custodian’s plastic bag from the dump to the sea.

4. Then, the audience steps through the frozen food case into a space that looks like an ice cavern made of white plastic bags. There, one watches another bunraku scene of a scientist in the distant future working at a frozen outpost near the equator of a ruined Earth. Fishing through a hole in the ice, he discovers the custodian’s message and decides to head under the ice to bring back more mysterious plastic artifacts from our present.

5. The audience moves to a third space, a darkened museum exhibit, exquisitely staged, showing the artifacts from our age that the scientist found. In one of the best jokes of the show, future speculation about the use of these artifacts is wildly inaccurate. For instance, scientists have decided that toothbrushes were children’s toys.

6. A marvelously supercilious museum guide urges the audience back into to the reassembled plastic bag store. Here, he announces that the store is actually a recreated temple to the “Most Valued Customer.” You see, the custodian had written part of her message on a CVS receipt and those three words were all that survived.

The future reveres the present the way we revere the past. Yet do we ever learn?

Outside, the guide announces, awaits an exterior mock-up of the ancient city of “Austin, Texas.”

Most of these films were originally designed to be performed live until the pandemic broke near the date “The Plastic Bag Store” was slated to open in a vacant retail space in New York’s Times Square, severely limiting the number of performers and audiences who could be confined together.

Colorado-reared Frohardt picked up her creative skills among a community of DIY artists in the California Bay Area. Now based in Brooklyn, she put together the store art before it evolved into a performance and was produced by Pomegranate Arts, which oversees the work of other ambitious multimedia artists such as Laurie Anderson, Philip Glass and Taylor Mac, who turned U.S. history into an epic 24-hour show.

Originally presented in New York by Times Square Arts, it opened briefly during a dip in the pandemic, then moved to Los Angeles. Austin is lucky enough to have it three or four times a day through April 17 thanks to Texas Performing Arts and Fusebox Festival.

“I think it stands on its own,” Frohardt says. “The subject sits for longer this way. You think more deeply about it, not just ‘This is bad.'”

Michael Barnes writes about the people, places, culture and history of Austin and Texas. He can be reached at [email protected]

When: Through April 17, several times a day

Fri Apr 8 , 2022
Listen to the story above or read the script below: Jazz is a music that mirrors the U.S. in the 20th century, a melting pot of cultures with waves of immigrants landing on our shores. Your ancestors from France and Spain, Great Britain and Ireland, the Caribbean and the Americas […] 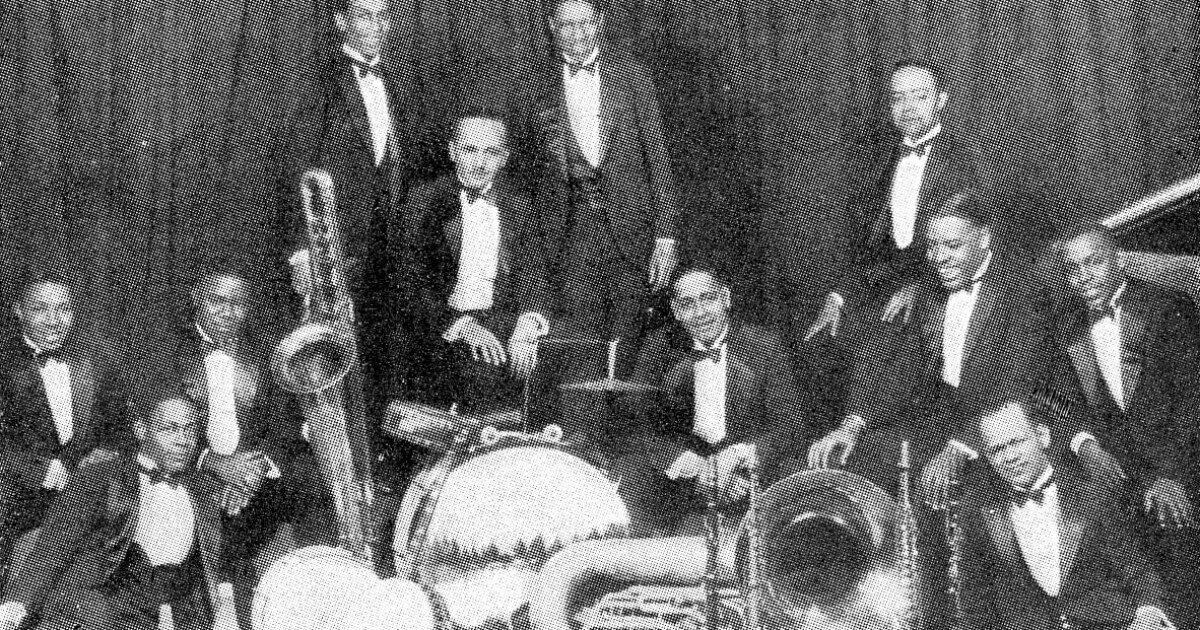