FREEPORT — When the Ziggurat Theatre Ensemble opens its new work “Caravan of Dreams” on Saturday, audience members will not have to tax their imaginations to envision a sandy, windswept backdrop stretching as far as the eye can see.

That’s because the performance is being staged at the Desert of Maine. There is sand literally as far as the eye can see. It’s not trucked or shoveled in. It’s a permanent fixture.

Hosting theater and arts groups is among the many changes put in place by owners Mela and Doug Heestand, who bought the iconic 96-year-old tourist attraction – 20 acres of rolling sand dunes surrounded by forest – in 2018. On Saturday, for instance, the venue will also be hosting a midday program featuring the Portland Bach Experience Orchestra, along with dancers from Ballet Bloom Project. The program includes ecology tours and an interactive explanation of Vivaldi’s The Four Seasons.

Then in the evening, after Desert of Maine is closed for the day, the “Caravan of Dreams” performance will take place out in the sand. With a cast of 14, the piece is about a mysterious prisoner who fights to save her city from dark forces. The performance has music, comedy, drama and a giant puppet/beast as big as a car. It’ll run on weekends through June. A folk music festival is being planned at the Desert of Maine in July.

“We are trying to inspire people with the beauty of nature and the power of art,” Doug Heestand said about the couple’s vision for the Desert of Maine. “It’s such a unique part of Maine’s history.”

Both children and adults enjoy the Gemstone Village, one of the new features at The Desert of Maine. Jill Brady/Staff Photographer

The Heestands have sought to make the place more family friendly, while focusing on education as well as the arts, recreation and fun. They want to help people understand that the desert’s story is not just one of ecological devastation but of resilience. One example of that is a strand of trees that has sprouted in the sand, which the Heestands have left untouched.

A family explores the Desert of Maine in May. Jill Brady/Staff Photographer

Between the purchase price and renovations, the couple says the Desert of Maine has become a “multi-million dollar project” for them.

They have created the nonprofit Center for Arts & Ecology to promote education, crafts, art and music at the location. They have also built or are building new exhibits and features, including an area where replica fossils can be dug up, a labyrinth and a story walk area for younger kids. They’ve also built luxury rental cabins in the existing tent and RV campground and are turning a barn on the property into a performing arts center.

Later in June, they are scheduled to open a miniature golf course, including landscaping, waterfalls and sculptures. The golf course’s elements and text help tell the story of the area’s history.

The Hermit’s Adventure mini-golf is set to open later in June at Desert of Maine. Jill Brady/Staff Photographer

The main attraction at the Desert of Maine is the sand itself, which people can explore on self-guided walking tours. There’s a loop trail around the area with more than 40 interpretive signs that explain the geology and ecology of the place. Along the loop trail are various sights to see, including some buried trees that continue to thrive, the new playground, a 65-foot high dune, the Gemstone Village (where kids can dig up and take home gems) and a vernal pool, among other features.

There’s also a 1920s Model T Ford – a reminder of when the tourist attraction opened – for people to take photos with.

A spring house – a structure covering a natural spring on the property – was built as part of the attraction, as a place where people could drink the water. But since World War II, it had been covered with sand. The Heestands have dug it up, removed the crumbling structure and built a path down to the spring so people can see it up close. An 1800s farmhouse is also being moved to the property from New Hampshire, to be used as museum commemorating the days when the Tuttle family farmed the land.

The performance of “Caravan of Dreams” will be the first live theater event at the Desert of Maine. Stephen Legawiec, artistic director of the Ziggurat Theatre Ensemble, said he wrote the piece specifically for the natural site, with its wide, open spaces and rolling, sandy backdrop. The idea of writing a theater piece for the Desert of Maine was suggested by his wife, Dana Legawiec, who is executive director of the Arts & Cultural Alliance of Freeport, after she visited the site last year.

The performance is about 70 minutes long. People are invited to bring camp chairs or blankets to sit on. If a show is rained out, people can use their ticket for another performance.

Members of the Ziggurat Theatre Ensemble pause during rehearsal at the Desert of Maine. Jill Brady/Staff Photographer

The story is set in “a world of our own creation,” said Legawiec. The focus is on a girl who is taken to the middle of nowhere – which a desert certainly evokes – and has to find a way to save her city. Instead of watching characters walking onto a stage from behind a curtain 10 or 20 feet away, the audience will be able to see characters or props coming from far off distances.

“We are going to play to the scale of the environment. There’s a lot of space to work with,” said Legawiec, who moved his theater company to Bowdoinham from Los Angeles in 2010. “I think it’s a really special space. As a person who has spent my entire life in the arts, I really love what they are doing, creating another space where people can enjoy the arts.”

Please check your email to confirm and complete your registration.

Use the form below to reset your password. When you’ve submitted your account email, we will send an email with a reset code.

Live Music Lineup: Pair of singer-songwriters and a whole lot of soul and rock

Tue May 31 , 2022
Rebecca Need-Menear is a fine art photographer shooting multiple disciplines for clients big and small, including the BBC, Penguin Publishing, Channel 4 Box Plus and Soho Theatre, New Diorama and Kiln Theatre to name but a few. Over the past ten years she’s made a career out of balancing her two […] 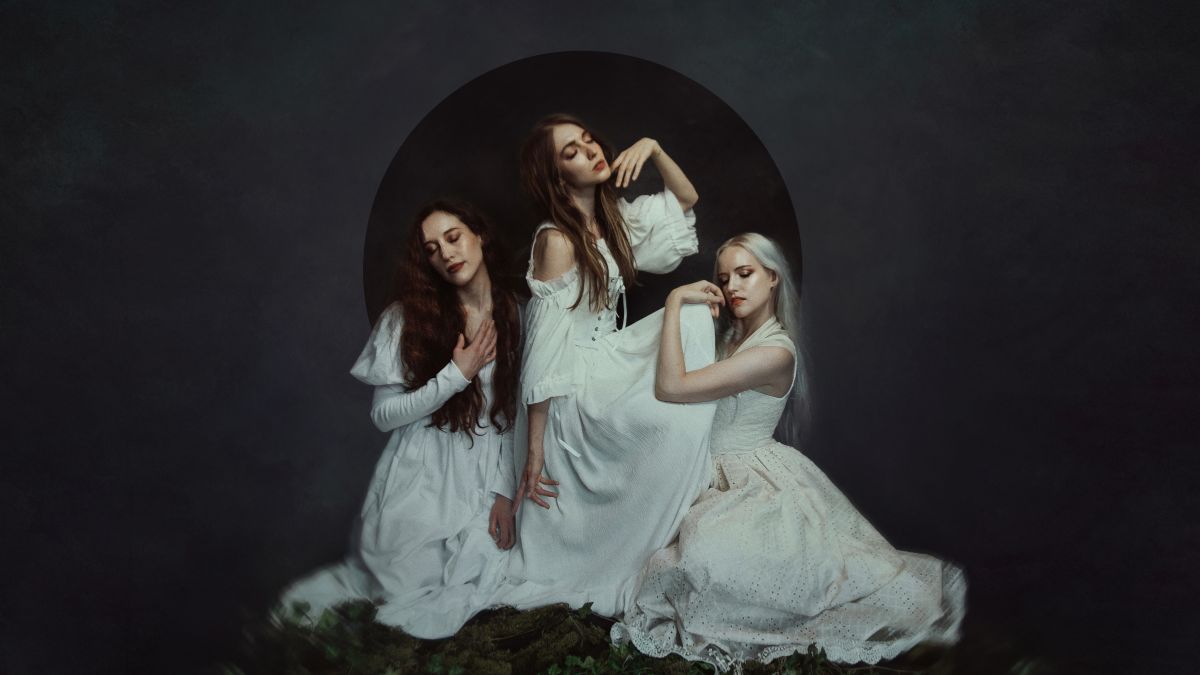