I’ve always loved leopards. They’re such elusive, special animals. When I was growing up, black leopards were on my radar. They’re ubiquitous in culture, from The Jungle Book to superheroes – and I thought the black panther was the coolest animal of all. But they’re incredibly rare in the wild, especially in Africa, where I spend most of my time. Photographing them was a dream but not one I thought would ever happen.

A black panther is essentially any melanistic big cat, melanism being a condition in which there’s an excess of dark pigment. The main cats that tend to exhibit this are leopards in Africa and Asia, and jaguars in South America. So a black panther in Africa is a black leopard. They’re an animal you hear about, or maybe a friend of a friend once saw one zipping across a road, but photos are so rare. I had never seen a good one.

In 2018, I heard that a black leopard had been seen in Laikipia in Kenya. I knew this was a once in a lifetime opportunity. I got in touch with the landowner, went out for a recce and set up camera traps. At the beginning, I didn’t know how shy the animal would be so I started off using infrared cameras, the least intrusive way to photograph very shy species.

I took the memory card out and, keeping it as safe as a priceless diamond, rushed back to get it on the computer

On that first day, I had no results. I decided to leave the traps for three or four days before checking again – I was reluctant to go back for fear of disappointment. When I finally did, I checked four of my five traps without finding any leopard photos. Then I opened up the last one and started flicking through the images. It had captured a variety of species, including a hyena, a mongoose and a genet. I almost went straight past this picture because, on the small screen, almost everything in the centre of the frame was black. But those two bright eyes in the middle made me pause. It took a while for the significance to sink in.

It was an incredible moment: such a rare creature photographed in the black of night. I took the memory card out and, keeping it as safe as a priceless diamond, rushed back to get it on the computer. Only on the big screen could I check the focus and see if it had really worked. I had no idea how the world would respond, but I knew it was something special.

To have captured this almost invisible creature in the night makes the photo really stand out: all you see are the eyes shining back at you. For me, that is the essence of this creature. In that first year, I encountered him face-to-face five times. At night, he was like a ghost. You couldn’t see him by torchlight. The image works really well with the black and white from the infrared camera, the grass framing the animal.

I spent a year going back and forth to Kenya, setting up traps. I started off with them widely spaced, but then honed in on key areas. I’ve continued to have traps running, keeping tabs on the black leopard and getting new images. The project has been going on for over three years now.

With my photography, I try to show people things they’re not so used to seeing, whether that’s rare creatures like the black leopard, or more commonly photographed ones such as lions, but from a different perspective or at night. There’s no point repeating what’s been done. Photographing at night is an untapped frontier in wildlife photography, with so many nocturnal species or creative techniques you can use.

My photos are about trying to convey the reverence I feel towards nature, and making people feel the awe and wonder I do when I’m encountering these creatures. If I can inspire people to care more about animals and the places where they live, hopefully it will encourage people to want to protect them.

The Black Leopard: My Quest to Photograph One of Africa’s Most Elusive Big Cats by Will Burrard-Lucas is published by Chronicle Books. Limited edition prints of African black leopard photographs are available at willbl.com; 20% of proceeds will be donated to conservation organisations in Africa through Will’s Escarpment initiative.

Born: Kent, UK, 1983.
Trained: Self-taught.
Influences: David Attenborough and the BBC Natural History Unit. Nick Nichols. Steve Winter
High point: “The year my wife and I spent living in Zambia – a year of freedom and adventure that transformed how I would live and work”
Low point: “Having my expensive camera stomped on by an elephant in Sri Lanka.”
Top tip: “Work on long-term projects and, when you run out of ways to photograph your subject, just keep on going. That’s how you become more creative.”

How Music Can Mend Minds 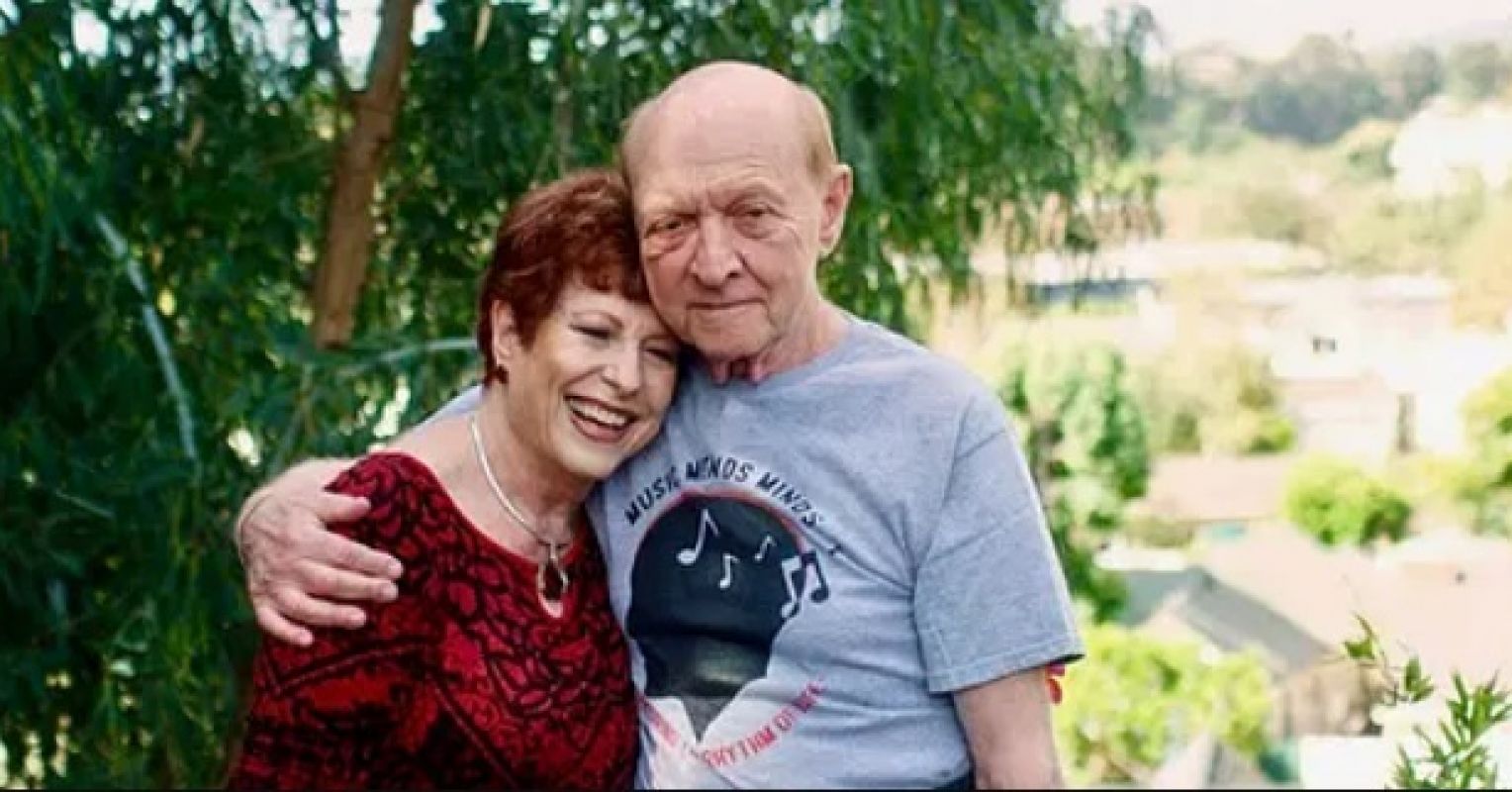